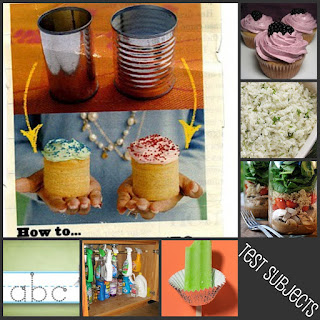 Hmmmm....what shall I start with first
ok, since you i know you're just dying to know what i baked
1. BAKING
seen this one?

if you're on Pinterest then I'm sure you have
and it totally got me speculating
cake in a can?
come on
but i was curious
and i had also seen the blackberry frosting cupcake
and i just so happened to have some blackberries in my fridge
it was going to be the perfect combination
this was my first attempt
after i put it all together i realized that i had misunderstood the directions
and put one less egg yolk than what I needed
but i figured, its just a little so its not that big of a deal
IT IS
IT'S A BIG DEAL 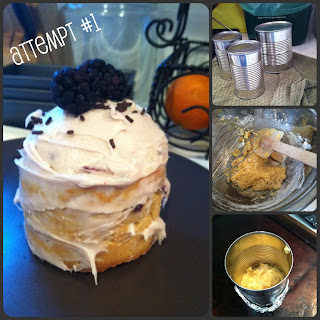 i realized there was a problem when my batter turned out more like cookie dough
but i kept going, thinking it would resolve itself in the oven
it didn't
and though it may look kind of cute in the picture
it was a brick
and it tasted like a brick
so i kept my own version of the blackberry frosting
cream cheese frosting with blackberries
that's all it was...
really
and a few days later I tried again
remembering the extra egg yolk
so it made batter not dough
and got all spongy when it baked
and when it cooled I added my frosting
and a strawberry
since i had taken out my grief from the first attempt on the rest of the blackberries 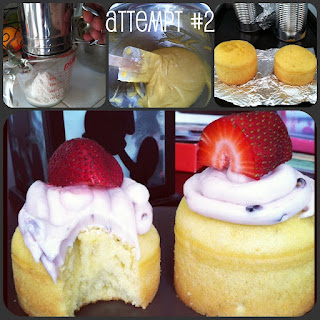 Mason Jars are good for EVERYTHING
including salads

my only suggestion, I'd only do it the night before
don't make a bunch for the week 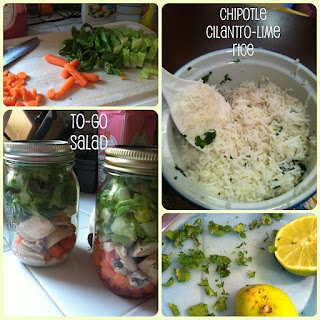 to three cups of fresh cooked long-grain or basmati rice

worked for the pre-schooler NOT the toddler

though, I didn't use the foil-lined kind
maybe that would have made a difference

I really needed something for Aidan to have daily practice for her writing
and when I saw this Handwriting Worksheet, i thought it was perfect
since it allows you to personalize it with your child's name
and whatever words/letters/numbers you want 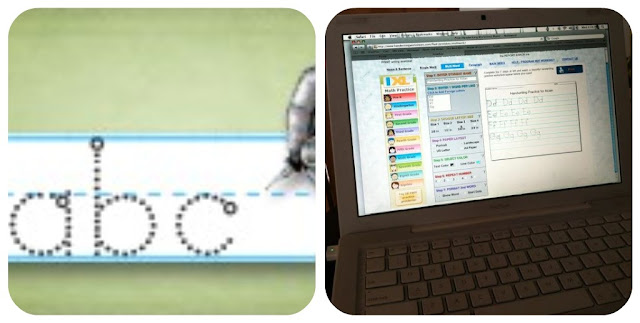 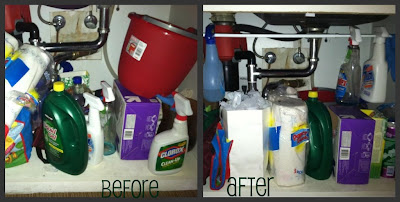 making a little extra room under the sink


"Pinterest, improving our lives one pin at a time"

Posted by carrieinchaos at 8:47 AM