Every month I look forward to it

but i looooooove looking at what everyone else did!

So if you have a blog, jump on in and join the PinterTest Club

its what all the cool kids are doing, and you're a pretty cool kid

This month I did quite a bit

not sure how big of a diff it makes

just don't use WonderBread, that's not the kind of loaf I'm talkin about 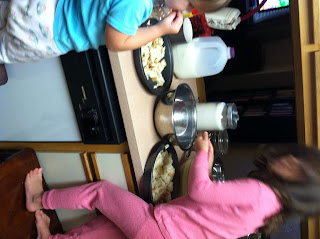 the recipe calls for a 9x13, but I had two helpers and two 9" cake pans so I went for it

next you're going to mix

and 2 Tbsp. of vanilla extract

pour this mixture over your bread evenly coating them

set aside and turn on your oven to 350 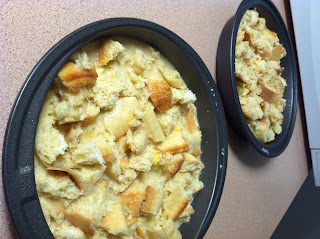 in a separate bowl mix together

and a stick of cold butter

then cut with a pastry cutter until little pebbles form 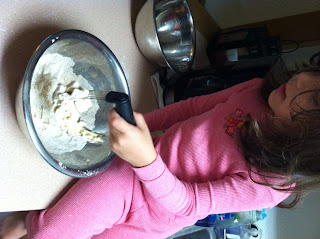 sprinkle this topping on your prepared french toast 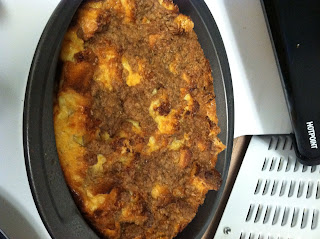 top it with some warm syrup

you can find the recipe here

but honestly my favorite part of this recipe is the chicken

you'll need some of these 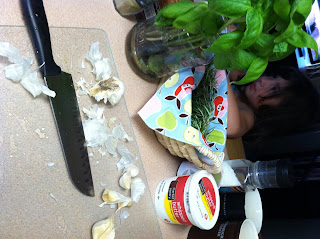 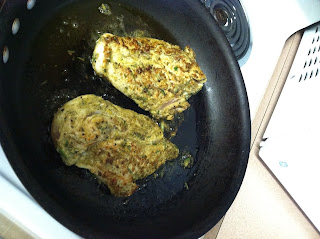 you can have it with the pasta and the garlic gravy

but these babies stand on their own

with a side of baked french toast 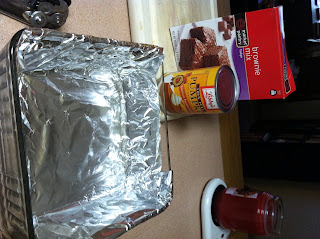 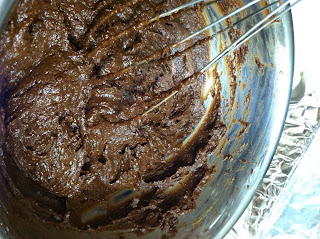 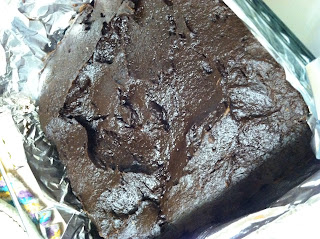 I think I'd make it an hour next time, mine were definitely undercooked

but either way, we ate them all

they're different, denser, grainy-er, kind of like a power bar

but they ain't bad

I had some leftover cream cheese frosting our oreo cupcakes

so we threw in some pumpkin pie spice 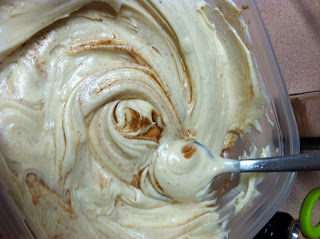 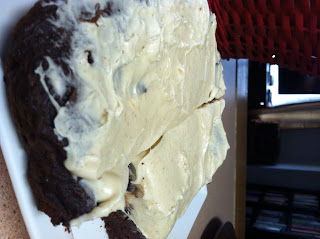 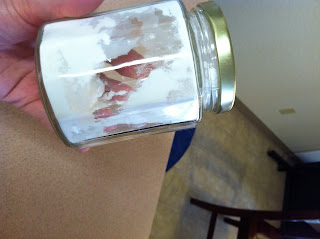 lesson learned: don't do it yourself

just buckle up and buy the stuff

and then for goodness sake,

Linking up with Jessica

Posted by carrieinchaos at 7:46 AM