This is the day I've been waiting for

I could do without September altogether

the excitement of new school supplies wears off pretty quickly

it always comes back to food

which I've been making a lot of

But this last week has been filled with little adventures 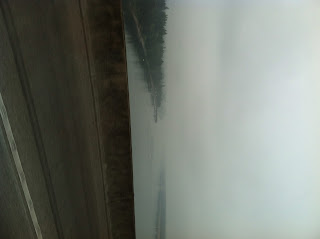 we were trying to get to Costco

but missed our exit, and uh oh, there you go

so I could prep for another year of homeschooling 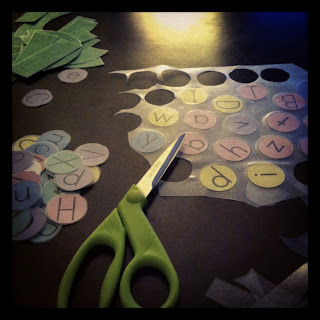 it's only just begun

and she was over it after the first five minutes 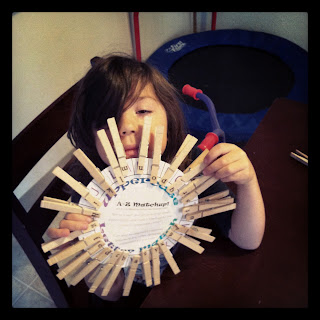 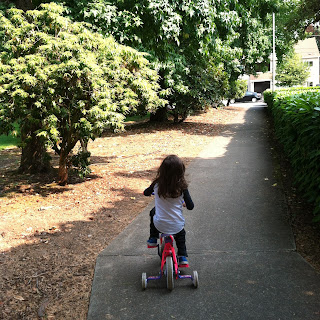 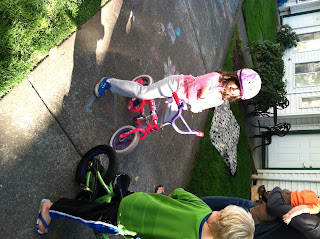 yup, we said goodbye to the training wheels

self-taught in a day

On Thursday we said goodbye to Daddy for a few days 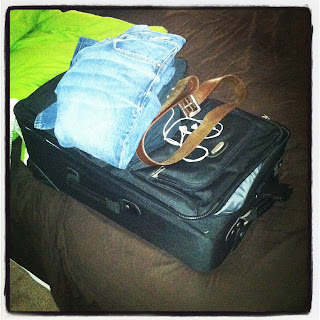 Aidan didn't take it so well 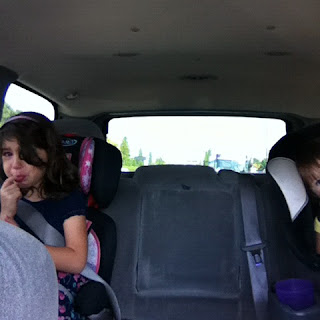 but she cheered right up with a little shopping-therapy 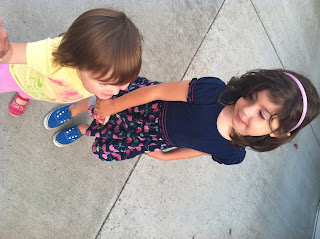 and a new Mickey Salad bowl from a sweet friend

helped ease my pain a little too 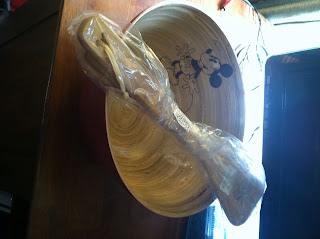 to kick off the weekend, I told Aidan we were going to have a Slumber Party

so she informed me of all official Slumber Party activities.

had jotted down from Jessica a while ago

which incidentally came from here 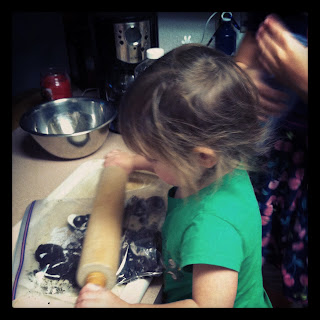 Haley was on rolling pin duty

our next assignment was to play a game 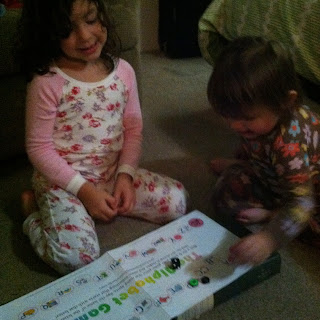 which worked out perfectly, because Haley was able to participate too.

finally, we of course had to watch a movie

I think Haley got to pick, which obviously meant something with Elmo

And then it was lights out

the next couple days were filled with 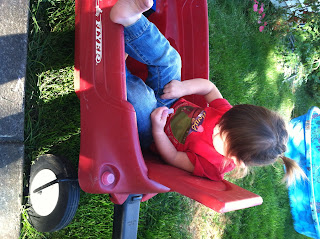 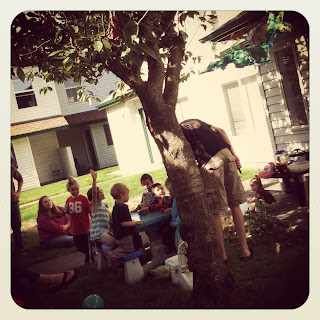 and just plain waiting for Daddy to get back 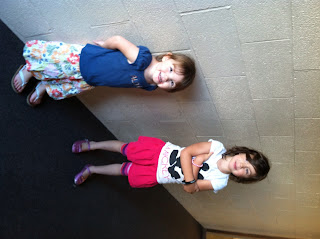 and we couldn't be happier

because we're just crazy about that guy!

Posted by carrieinchaos at 8:45 PM