but I didn't want to miss any event

however, i ended up missing several because

but before I get to that

let me talk about August 17th

which is one of my favorite dates

and its all because of this little face 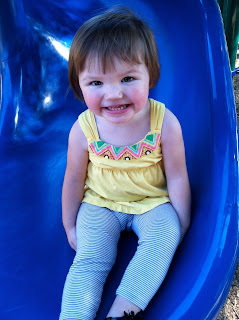 this one turned two on August 17th

and so we canceled packing for the day and celebrated

the day began at the mall 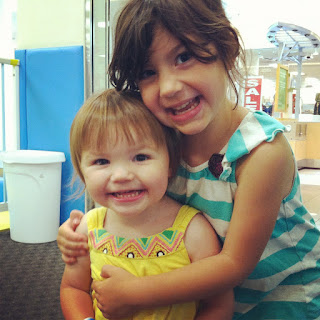 and that's exactly what kids do there

which is why I have none 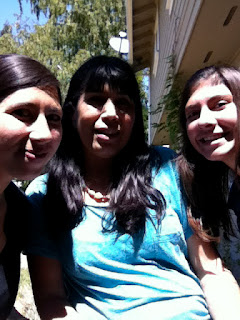 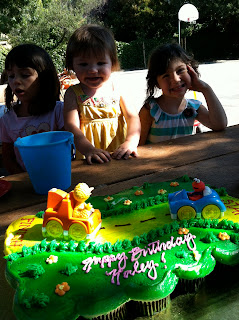 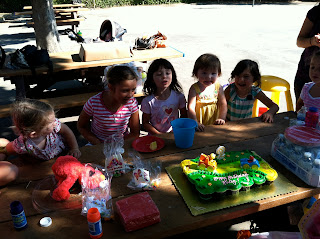 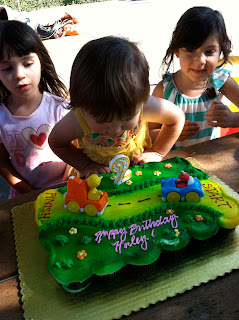 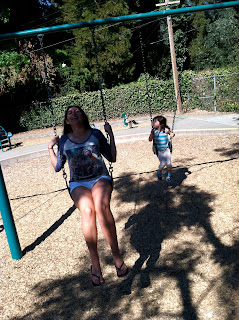 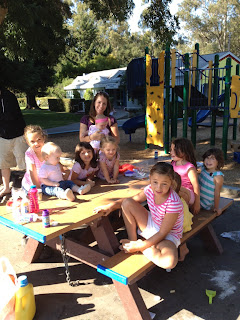 And then the celebrations continued on August 18th

but not with the birth of my kid

but a shower for the birth of my cousin's 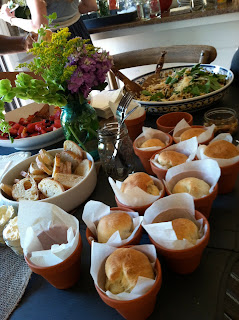 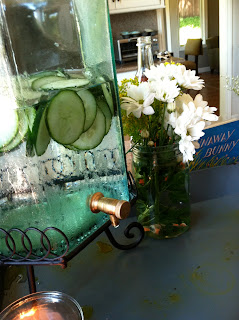 it was so much fun, and my girls did pretty well considering they were the only kids there 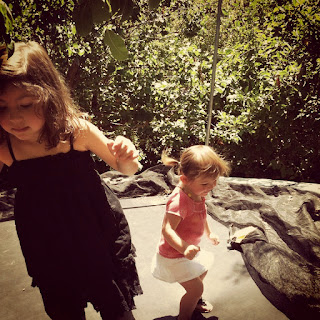 we said our goodbyes

and then it was off to shower #2

or more appropriately, A Bridal Blessing

for this hott thang! 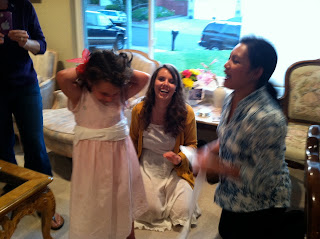 when you work in youth ministry

one of your incredibly long, unceasing prayers

is that the students you work with

a godly woman or man

one who is actively growing in the Lord

one who seeks His will first

and when it happens its the most joyous occasion EVER!

in the middle of that picture

was our answer to that prayer 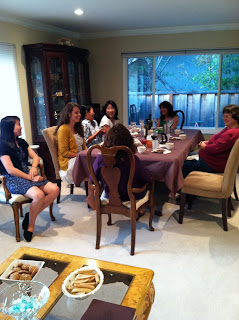 of the old toilet paper bride game, which in my opinion is WAYYYYY more fun

we decorated the little girls

was busy with church, goodbye lunch with some of my favorite people in the world

no picture of them, but YOU KNOW WHO YOU ARE

we came home, cleaned like mad-people before our walk-thru

and then these amazing people came over 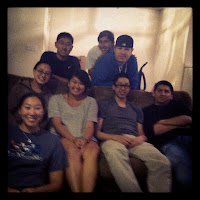 brought us dinner, helped us pack, and cleaned for us

and then the final move prep began

And you know what?
those same people, and a few more
came back each day

I can't thank you all enough 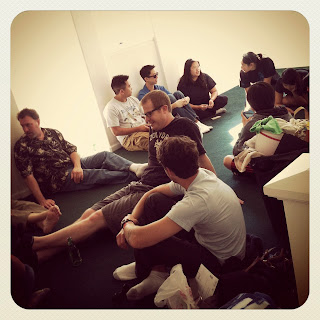 Posted by carrieinchaos at 9:50 AM