moving, part 2: I don't even know where to begin

I don't even know where to begin

a month ago we started packing

the house I walked into after my honeymoon

the house I brought two babies home from the hospital

the house that hosted Sunday night dinners for our CCS group

the house that i first watched Arrested Development and Downton Abbey in
(haven't seen them? shame on you)

can you tell i'm grieving?

all in one day, it all changed

don't get me wrong, I'm not doubting this move AT ALL

God and I were talking this morning, and I thanked Him for making it so

seriously, if He wanted to make it any more clear

not necessary, I get it

I just miss the familiarity

I miss knowing Trader Joes is down the street

I miss walking to the park, my park

my clean non-sketchy one

but most of all

I miss these wonderful people 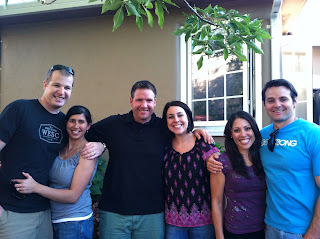 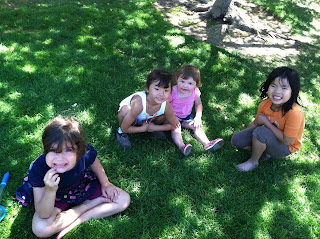 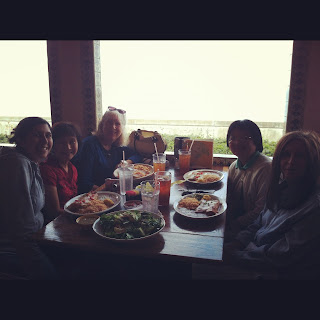 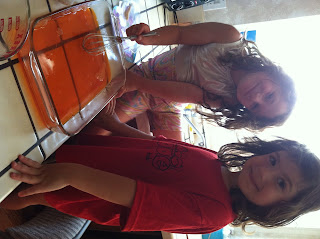 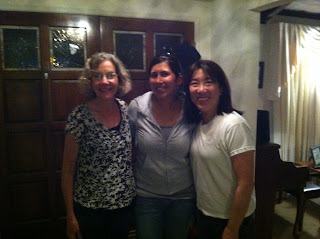 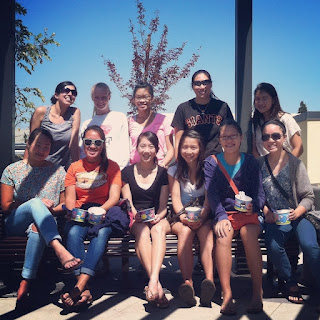 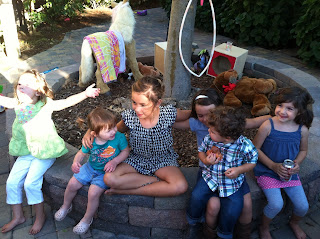 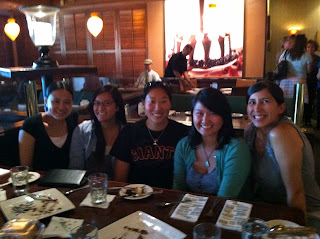 and i just realized in all these photos

I've been living out of a suitcase for three weeks 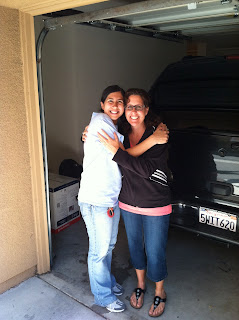 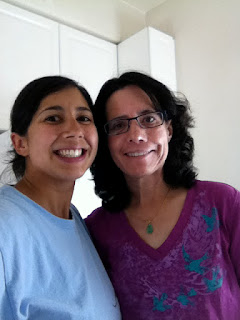 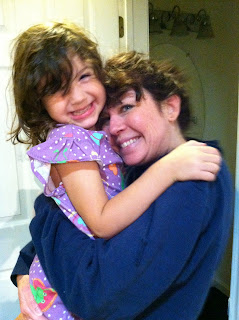 some goodbyes didn't get recorded

like with the Hill family, who you don't know

but I wish everyone did, because they're amazing

some goodbyes were from friendships that had just started 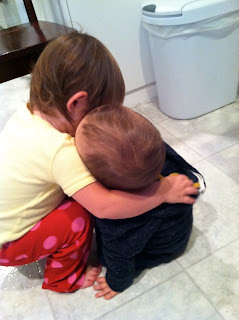 but that's the thing about friendships

they aren't based on distance

and that makes me less sad

Posted by carrieinchaos at 10:00 AM