disney fun fact
Wayne Allwine the actor who has provided the voice for Mickey Mouse for the last 25 years,
and Russi Taylor, who has done Minnie's voice for about the same time,
are husband and wife in real life. They met on the job.
(source: Little-Known Facts about Well-Known Places: Disneyland)
...now that's a love story 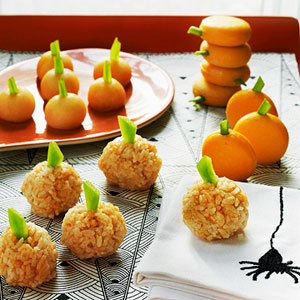 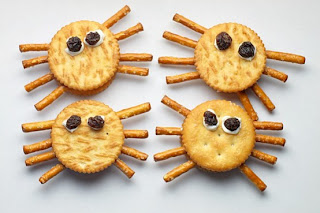 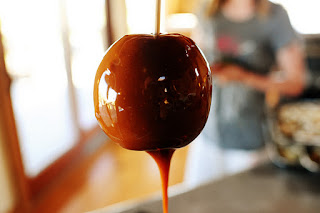 (the Pioneer Woman's are a lot fancier than mine, but i'm sure they taste just the same)
And I'd be attempting these 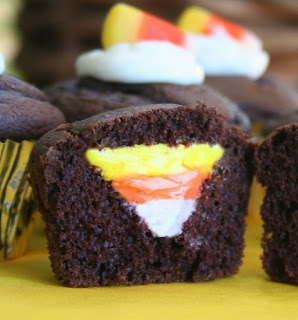 But this year, i got as far as putting buttons on this, but that's about it 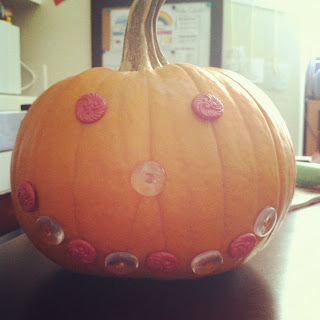 I'm just not really into the spirit this year, and having some fun with the halloween food hasn't been on my mind...maybe its because i keep thinking about this 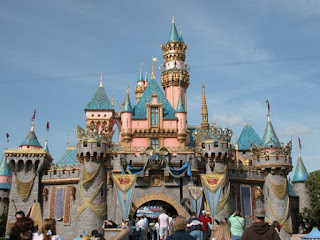 or because this last week everyone was sick like this 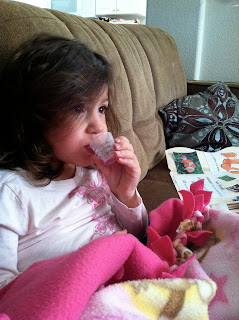 But whatever the reason, i've failed my children
I haven't made them fun halloween snacks and worked with them on fun halloween crafts
Its just kind of been blah
So I tried to get more into the spirit this afternoon by putting together three different costumes for them (Aidan) to choose from
Option A 49er chicks 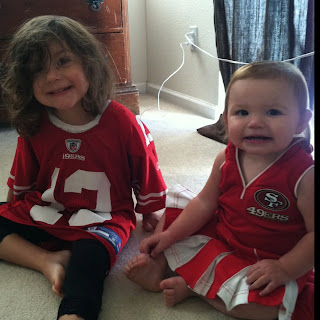 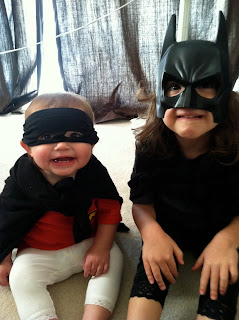 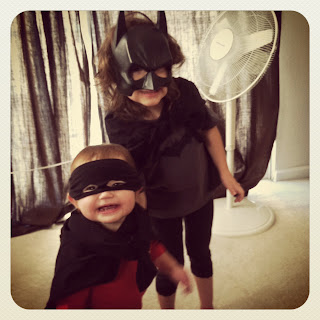 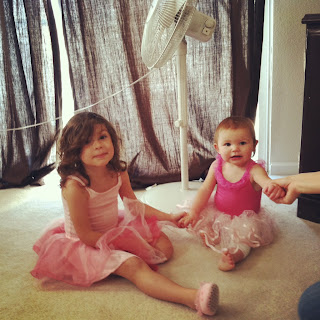 And so it was decided Aidan would go as the Ballerina, and Haley as a 49er cheerleader 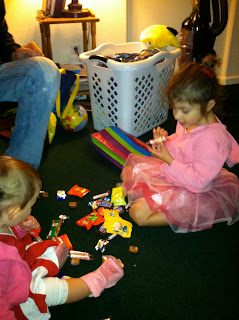 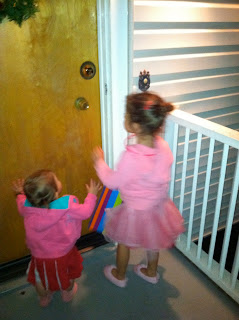 and that's exactly what they did
Happy Halloween 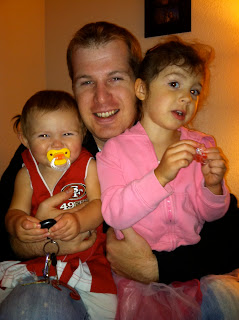 Posted by carrieinchaos at 9:30 PM